BritBox, the US SVOD service, chooses M2A Media’s Live Streaming and Live Capture solutions to deliver the Royal Wedding to audiences across the USA

London, 31 May 2018: M2A Media, market-leaders in cloud-based video solutions, are proud to announce that its Live Streaming and Live Capture services were used by the co-owned BBC Studios, ITV and AMC Networks BritBox SVOD service to deliver the live broadcast of the Royal Wedding to audiences coast to coast in the USA.

M2A Media’s Live Streaming solution delivered the ITV produced streams to the BritBox owned-and-operated platform in the US, allowing its American subscribers to watch the Royal Wedding either as a live broadcast or as catch-up.  BritBox was the only US destination providing access to ITV’s live broadcast of the event.

BritBox also chose M2A Media’s Live Capture solution to capture the full 6 hours of ITV’s wedding coverage.  M2A’s Live Capture service delivered the coverage as a VOD three-part special to the BritBox platform and to the BritBox SVOD service, which is available to Prime members with a subscription on Prime Video Channels.

M2A’s 24/7 Operations team were on hand throughout the period to monitor QOS for the live streams and to react to any incidents.  In the event, everything ran smoothly and the audience received a great service.

The live packaging to HLS, DASH, and HDS was handled by resilient Unified Origins from Unified Streaming.  The Unified Origin output was then presented to the existing BBC distribution infrastructure. Unified Origin was the preferred packaging solution due to the ease of deployment, and their proven reliability under load.

Discussing the project, Marina Kalkanis, CEO of M2A Media said: “To be chosen by BritBox to live stream one of the most significant and widely watched international events this year is testament to the quality and reliability of M2A’s Live Streaming and Live Capture services.

“More viewers than ever watched this historic event online and we are proud to be at the cutting edge of what is a turning point in broadcast culture.”

“M2A Media’s Live Streaming and Live Capture services, along with Unified Streaming’s Unified Origin solution were the perfect choice for this project. The integration with the BBC’s distribution infrastructure was faultless and the complex demands of the delivery were handled with ease.” 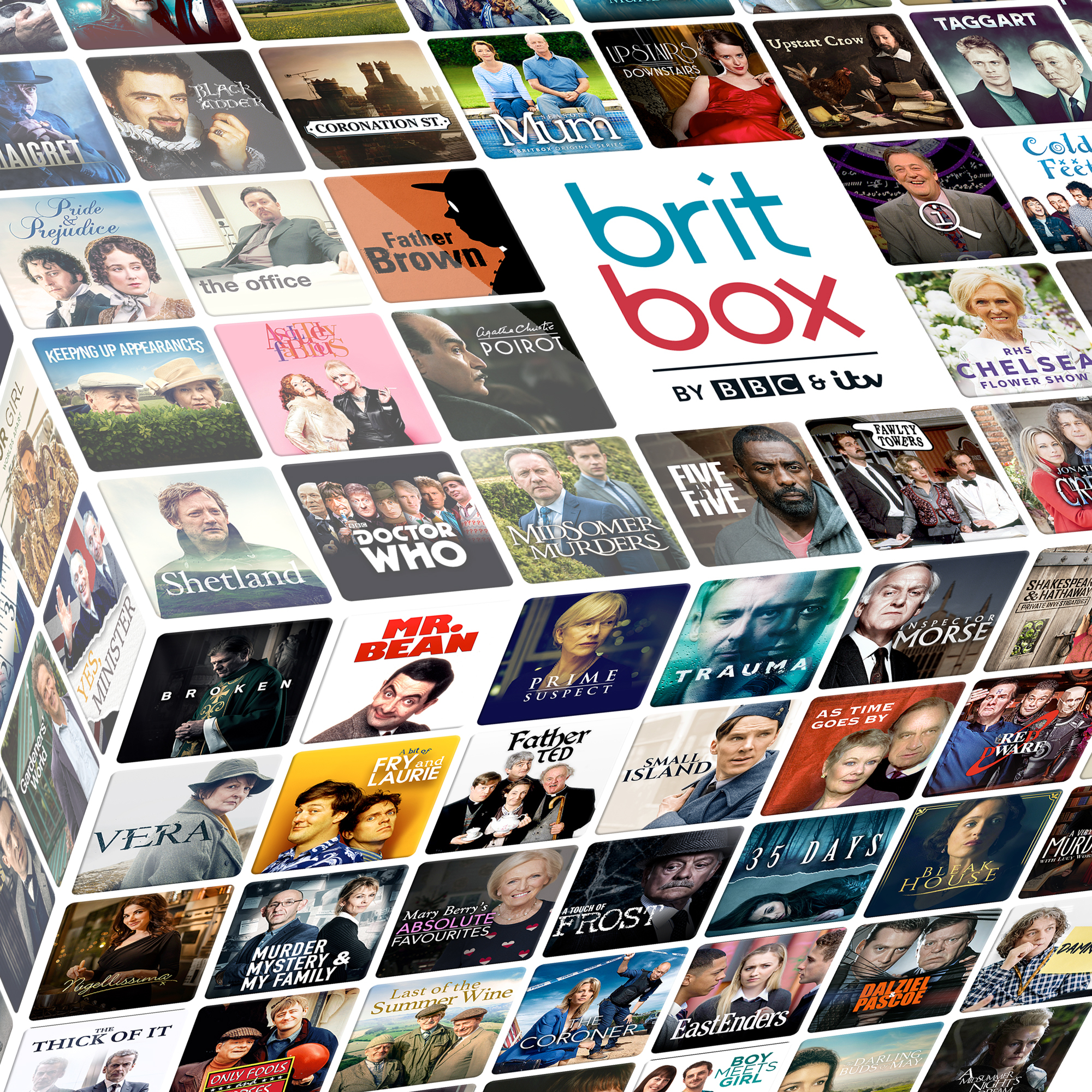 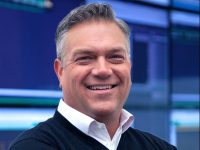