Having recently renewed its partnership with M2A Media, British SVOD streaming service, BritBox, uses M2A VOD to transcode, package and deliver VOD content with subtitles and technical metadata.  In May the service delivered a back catalogue of over 5,000 assets covering episodic content, one off dramas, reality shows, non-fiction, light entertainment and news, thus enabling BritBox’s expansion in Canada via Amazon Prime Video.

M2A VOD offers BritBox a range of features, such as:

M2A Media first helped BritBox with the successful delivery of its comprehensive catalogue of British television into Amazon Prime Video Channels in the U.S. in 2017. Following the completion of the project, M2A Media then managed the syndication of the British SVOD’s blockbuster content, such as Vera, Shetland, Only Fools and Horses, Blackadder, and home to Classic Doctor Who when it launched on Apple TV in the North American region in November 2019.

Soumya Sriraman, President, BritBox commented: “M2A’s agility and tech readiness is a key factor of our partnership and it’s fantastic to be evolving our relationship with M2A Media.  We look forward to growing our reach with their support.”

Marina Kalkanis, CEO, M2A Media, added: “We were really pleased when BritBox came to us to discuss their VOD workflow.  The renewal of our partnership is testament to the excellent service M2A provides. BritBox is committed to bringing the best of British content to a global audience – the launch on Amazon Prime Video in Canada being the latest step – and we are proud to be working in partnership with them to make this happen.” 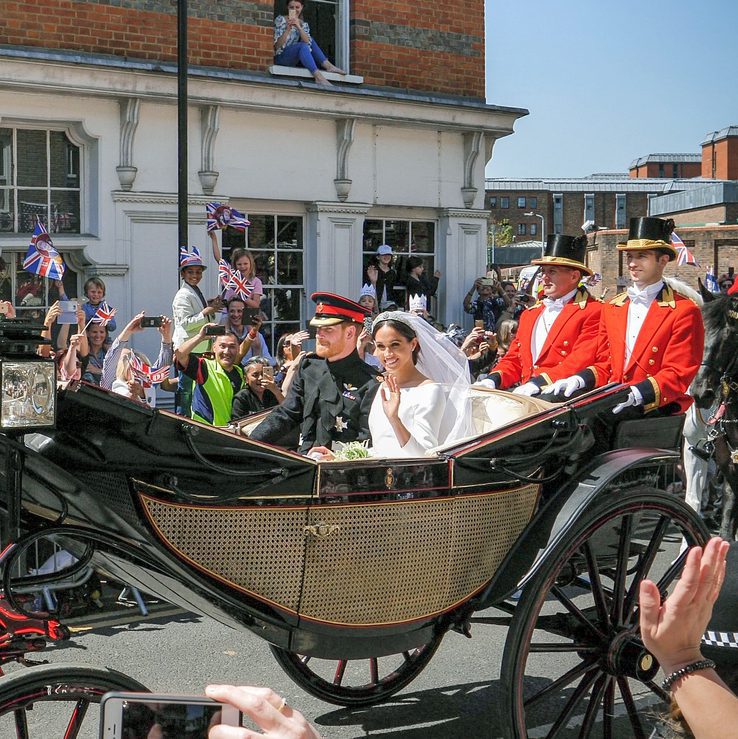