Diary of an IBC Newbie

When I joined M2A Media in December 2020, I didn’t think it would take two years to experience my first trade show, one of the largest in the broadcast industry – but then again, life is unpredictable! Following a world beset by a pandemic, the first IBC in three years was always going to be one to remember. Despite not being part of the M2A team at its last IBC in 2019, it’s easy to see how much the company has grown and evolved since then, no less so than the larger contingent of M2A’ers that attended this year. We have established ourselves as pioneers in cloud broadcast, enabling rights owners and broadcasters to harness the flexible, scalable benefits of the cloud for live video, working with some of the biggest names in the broadcasting world, including DAZN, ITV, ATP Media and Channel 4.

As announced prior to IBC, our focus at this year’s show was on our new commercial offering. We unveiled a refreshed portfolio of products and solutions that allow broadcasters, OTT platforms and sports-rights owners the ability to tailor their M2A Media solution to their precise needs. This portfolio incorporates a new tiered offering that allows customers to select a solution that meets their exact demands by combining a core product with select Add-on features. AWS Media Services automated by M2A Media enables the highest level of flexibility in-life, so an equally flexible commercial offering makes sense to our customer base.

We also announced the integration of M2A CONNECT, our simple to use, feature-rich product for scalable video aggregation and distribution of live video streams, with M2A LIVE, the scalable platform for global live streaming, into a single user interface. This integration enables easier management and a smoother transition between content acquisition and direct to consumer streaming, improving service implementation for broadcasters across the value chain.

We were excited to debut demo pods on our stand, where we could invite guests to experience a live, in-person demonstration of the M2A console. As part of our live demo, we displayed some of the most recent features and upgrades of M2A CONNECT, including redesigned Source Creation, which allows the user to add sources into M2A CONNECT easily. Additionally, we showcased our new market localisation capability, starting with the addition of a multi-language user interface to tailor the experience to specific markets. We are implementing market localisation in a modular fashion, allowing users to utilize the console in their local language as the company grows its presence globally.

The demo pods were an integral part of what became an award-winning stand! We had a vision to create a stand that was modern, welcoming, reflecting the M2A culture, and, most importantly, consistent with our commitment to sustainability. Working with the brilliant KOP Expo stand designers, we co-designed a stand that not only fulfilled our expectations, but having been awarded ‘Best Small Stand’, gave us more than anticipated. The show could not have gotten off to a better start! After a busy opening day of meetings, panel sessions, and wandering the exhibition hall (and getting lost a few times…), we co-hosted an IBC Happy Hour with our friends at Mux. After endless virtual events and virtual drinks, the sold-out Happy Hour was a fantastic opportunity to bring together old and new industry friends, partners, and customers for a drink or two. And to top it off, we were able to highlight our exclusive M2A Media-branded beer, M2A Craft! A lovely Dutch Blonde Pilsner that went down exceptionally with the crowd – we’ve already got our eyes on an M2A Lager or Pale Ale for our next event!

The next few days of the conference continued to be as busy as the first, with my highlight being a visit to the colossal AWS stand to meet in-person with partners who I’d spent two years communicating with over a Chime call or email. At the AWS booth, it was great to see the M2A console front and centre, as part of the Broadcast Next-gen Playout and Delivery demonstration, with M2A CONNECT pivotal to the delivery of feeds to other AWS partners. After thousands of hours of challenging work by our product and dev teams, AWS and other partners helped bring to life the value of our automation products to an even wider audience.

Nevertheless, as Saturday ended, so did my first IBC experience (or so I thought!). Having been encouraged to get to Schiphol Airport as early as possible due to a shortage of airport staff, I endured a nervous two hour wait in the security queues, which, after hearing some Schiphol horror stories from colleagues, I’ve considered myself lucky my wait was only a couple hours.

All in all, my first IBC experience was as good as I hoped it would be. Despite the long days, late nights and early starts, to witness first-hand the on-going innovations that continue to drive the evolution of the live streaming industry was invaluable. It’s allowed me to fully grasp and understand the impact of the work we carry out here everyday at M2A Media, and understand exactly how we position ourselves within this evolving broadcast ecosystem. As someone who completed his undergraduate education only two years ago, it can be daunting entering a new industry, let alone attending an event that is at the heart of the broadcasting world. However, these are the experiences that help you develop, learn, and I’m already looking forward to doing it all again next year. I’m fortunate to have joined a company straight out of university that places nurturing their employees as a top priority. Through extensive training, a clear pathway for progression and a positive work environment, I felt confident in my abilities to represent M2A Media at the forefront of the industry. I encourage anyone who’s interested in broadcast and cloud-based technologies to join the broadcast technology world, as this is only the beginning of its expeditious transformation.

We are always on the lookout for talented, switched on individuals to join our team of video experts and help build the business. Please regularly check in at http://www.m2amedia.tv/careers for opportunities at M2A Media.

Additionally, to learn more about M2A Media and the work we do to support global broadcasters and sport-rights owners transition their live video workflows to the cloud, visit www.m2amedia.tv 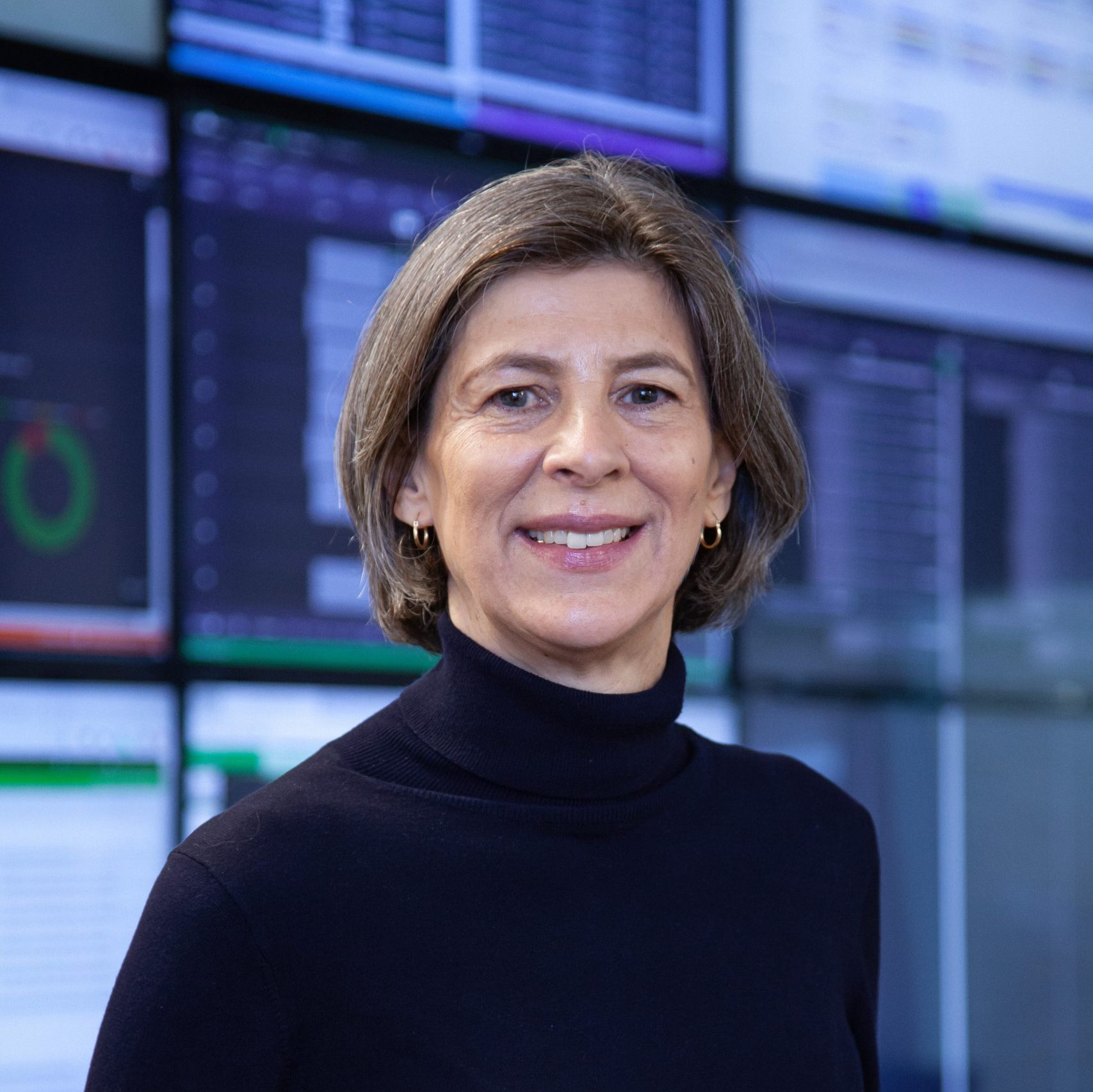