Following the successful development and roll out of its acclaimed Late & Live solution, ITV renews contract with M2A Media

London, 20 June 2019: M2A Media, leading experts in cloud-based video solutions, are delighted to announce that further to the successful development and deployment of its Live Capture product in the roll out of ITV’s Late & Live Solution, the broadcaster has renewed its contract for a further 12 months.

M2A Media’s Live Capture product was originally chosen by ITV to revolutionise the way the broadcaster’s catch-up assets are created for live programmes. The pioneering innovations that were developed for this service have since been recognised by industry peers, with the project making it to the shortlist of this year’s EBU Technology & Innovation Award.

Realising the need for a simple workflow that would run in public cloud, receive high quality live streams, frame accurately trim live programmes and deliver platform ready assets along with the source material, ITV researched many technology solutions that could implement such a system.

ITV’s renewal of its contract for Live Capture services is confirmed just in time for the start of a season of blockbuster formats, including Britain’s Got Talent and Love Island.

Zoe Carter, Director of Content Operations at ITV, commented: “Partnering with M2A Media led to a market-leading solution that has revolutionised the creation of our catch-up assets for our live programmes.

“Ultimately this has streamlined workflows and most importantly, improved viewer satisfaction.  We are delighted to have renewed our partnership with M2A Media – the team’s expertise in cloud-based video workflows is invaluable to ITV’s technical operations.”

Marina Kalkanis, CEO of M2A Media, added: “The M2A team greatly enjoyed working with ITV on its Late & Live Solution and we are delighted that our partnership has been recognised by the EBU.

“It is hugely gratifying to know that M2A Media’s Live Capture product is responsible for the UK public’s enjoyment of some of ITV’s top-rating live events and blockbuster shows, and with Love Island back on air this month, we’re looking forward to more of the same this year.” 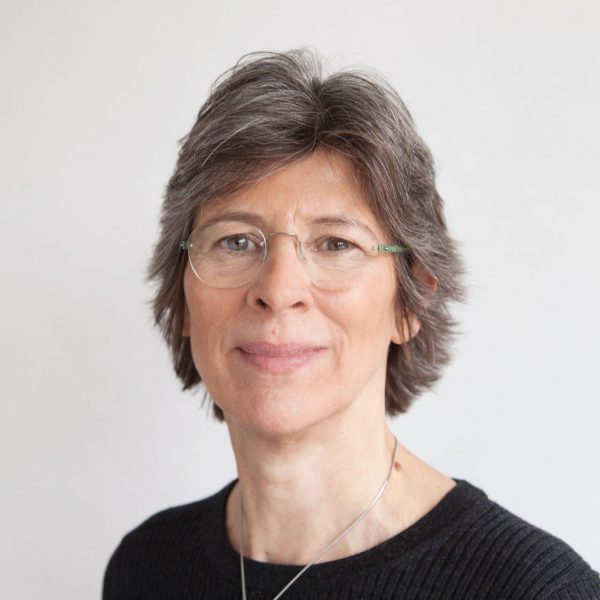