Co-founder and Chief Technology Officer, Marcus Box, is to step into the role of CEO.  He will succeed current CEO and co-founder Marina Kalkanis, who has held the position since the company’s inception in 2016, as she moves into the role of Chief Operating Officer.

Talking about the restructure, Marina Kalkanis, COO, M2A Media said, “It is with enormous pleasure that I hand over the reins of CEO to my co-founder and friend, Marcus Box.  When we founded M2A Media in 2016, it was our plan from the outset that Marcus would eventually succeed me in this role.  It has been an honour to lead the company through its trajectory of growth and the time is now right for me to step down.  There is no one better to lead M2A than Marcus; a brilliant innovator who cares deeply about M2A, our customers and the team’s future growth.”

Marcus Box, CEO, M2A Media, added: “We owe M2A Media’s strong growth and success to Marina’s unwavering leadership and the hard work and dedication of our talented team of video experts.  It will be a privilege to steer the company through its next phase of growth, supported by our experienced leadership team. In collaboration with our customers and partners, we will continue to innovate pioneering solutions that will help shape the future of the broadcast technology industry.”

Previously Head of Engineering in BBC Design & Engineering’s Platform and Common Services Division, Marcus was responsible for designing, building, maintaining and supporting the BBC’s media workflows. Projects included Media Factory, in which iPlayer’s entire VOD workflow was migrated to the AWS Cloud, and File Based Delivery in which the BBC’s tape-based linear workflows were migrated to file/IP.

Leaders in cloud-based broadcast technology, M2A Media enables OTT platforms, broadcasters and sports-rights owners, such as DAZN, ITV, Channel 4, BBC and BritBox to quickly and easily harness the flexible, scalable benefits of the cloud for live video via its smart orchestration and state-of-the-art management tools.  Last year, M2A delivered hundreds of thousands of live events to over 80 countries, streaming more than one billion hours of content to millions of viewers concurrently. 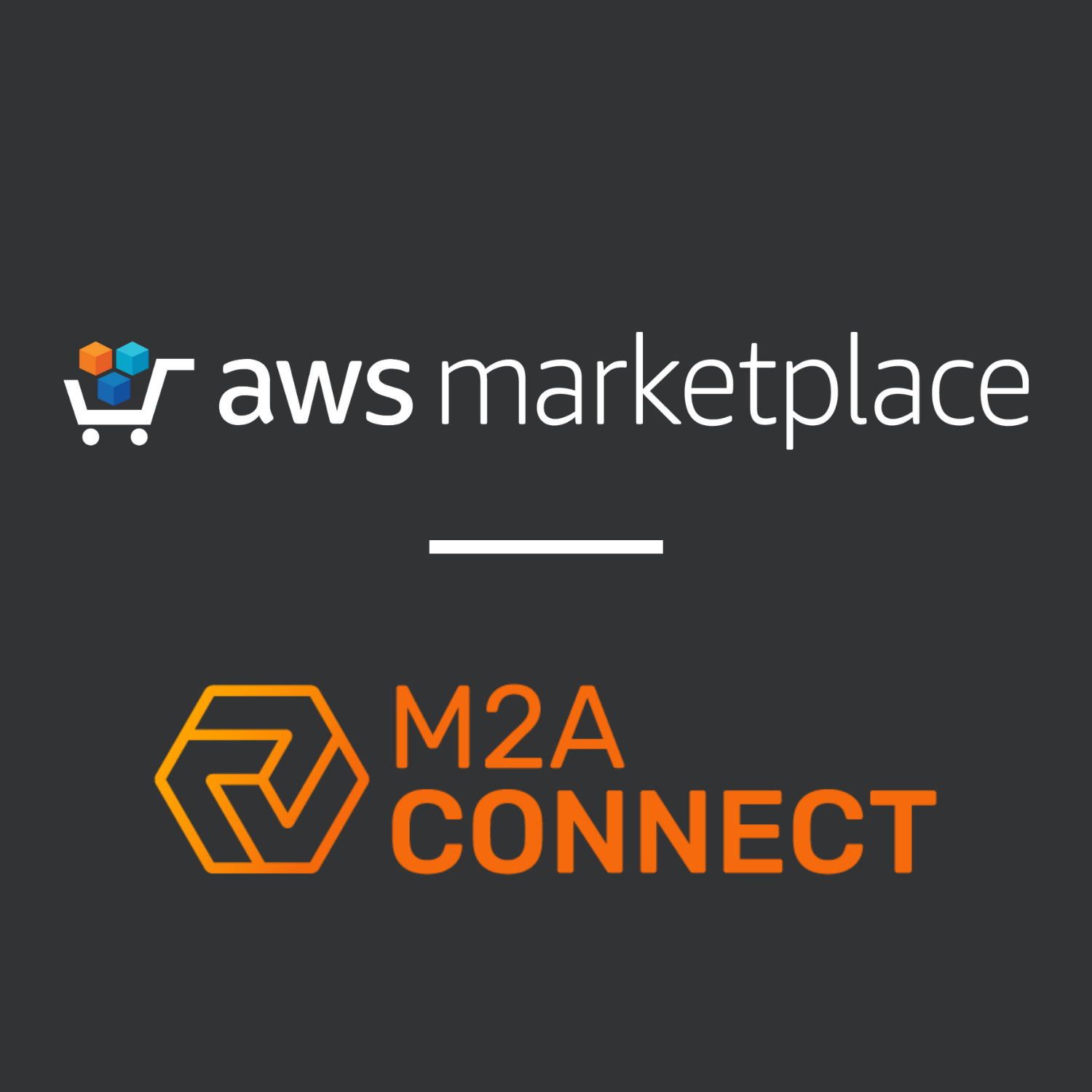