M2A Media is growing.  As we enhance our global live streaming and cloud video products we welcome the following new faces to the team.

Nigel Harniman has over 20 years experience in the web and digital space as developer, analyst, architect and team leader in startup, mid-sized and large company environments. He joins from Brightcove where he was a Solution Architect working with some of Europe’s biggest and well known broadcasters to deliver their OTT initiatives. Prior to that, he was Solutions Architect at Sky with responsibilities as the lead architect for Sky Go and the video platform supporting the launch of NowTV. Nigel will be working with sales and engineering teams to ensure that M2A’s products meet customer needs.

Leon Box joins M2A from the FinTech industry where most recently he was a Cloud Solutions Architect running a global team.  Leon brings a wealth of transferable experience from FinTech, Online Media and Satcom Tech.

As a Software Development Manager at M2A Media, Leon is charged with reinvigorating the company’s software delivery and compute orchestration approach.   His main focus will be to scale out and run an engineering team that will add exciting new functionality to M2A’s VoD platform.

Pete brings seven years’ web development experience to M2A Media having worked across a broad range of industries, including university, advertising, and government projects. He’ll bring this wealth of knowledge to developing the UI of M2A’s suite of cloud native  products. When away from the screen, Pete likes to keep active and is joining the team of M2A runners who will be running The London Landmarks Half Marathon this March to raise money for The Brain Tumour Charity.

Leandro Sousa joins M2A from Discovery Communications, where he worked as a Live Transmission Controller. Leandro started his career in transmission, having been part of the team that launched the first channels produced in Portugal for cable television operators Nos and Altice.  He later moved to Broadcast Engineering, working for Ibertelco, where he provided support for Portugal’s major broadcasting companies. As a Media Systems Operator, Leandro will be responsible for the operational integrity and support of M2A’s applications and services.

Ben joins M2A Media’s 24/7 Operations team from DAZN. Ben’s career in broadcasting started in 2016, working first as a post-production runner and then joining DAZN (then Perform) in 2017. Initially producing commentary for clients such as World Tennis Association and Fédération Internationale de Basketball, he was then promoted into the MCR; monitoring ingest/routing for OTT/production and assisting when DAZN went live in DACH and Japan. As a Media Systems Operator, Ben joins Leandro and the M2A Operations team to ensure the operational integrity and support of M2A’s applications and services.

M2A Media is also delighted to welcome Cyndi Chung-Smith back to her role as Account Manager following maternity leave.

Marina Kalkanis, CEO, M2A Media commented, “These are exciting times for M2A Media.  As we grow the company and build out our product offering and services, it is essential we find the right talent to grow with us.  We are delighted to welcome these new team members, all of whom have fantastic depth of experience and expertise and who are as enthusiastic about the future of M2A as we are.” 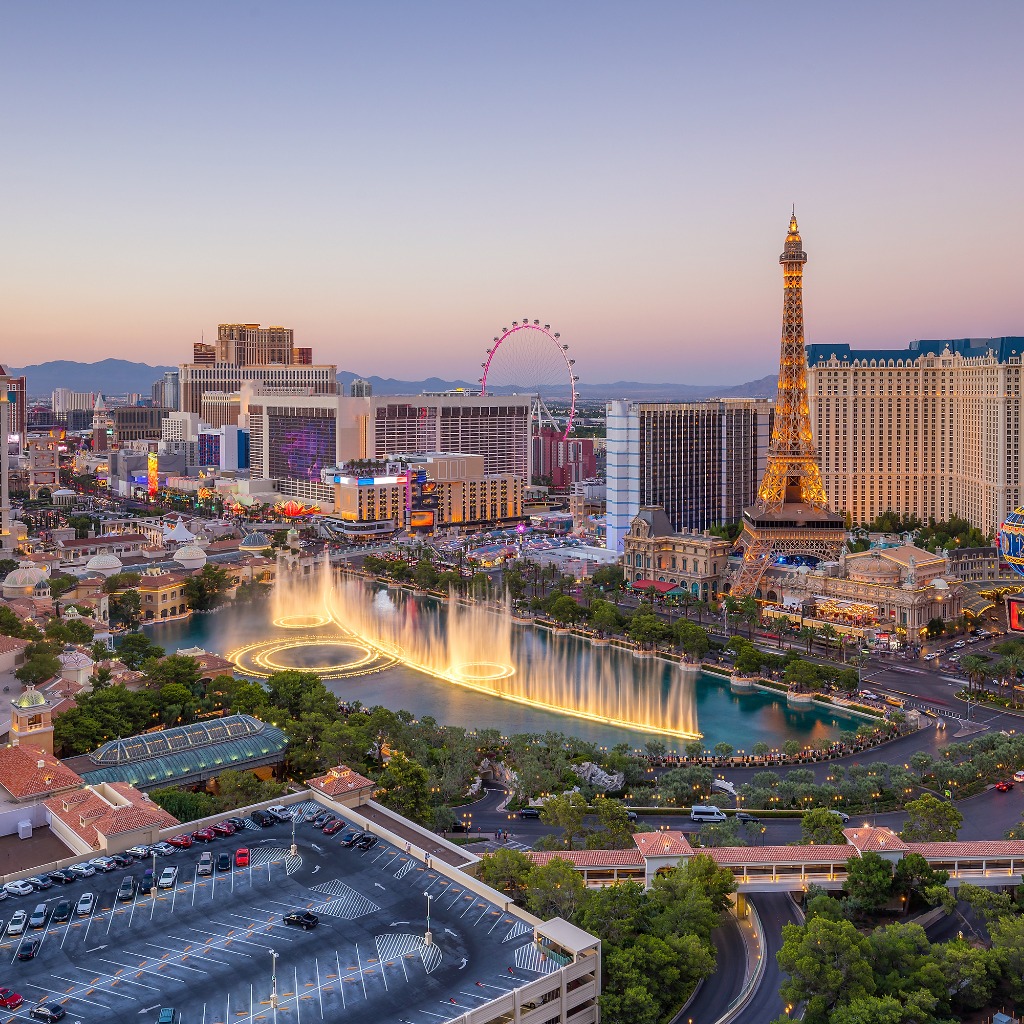 It’s that NAB time of year 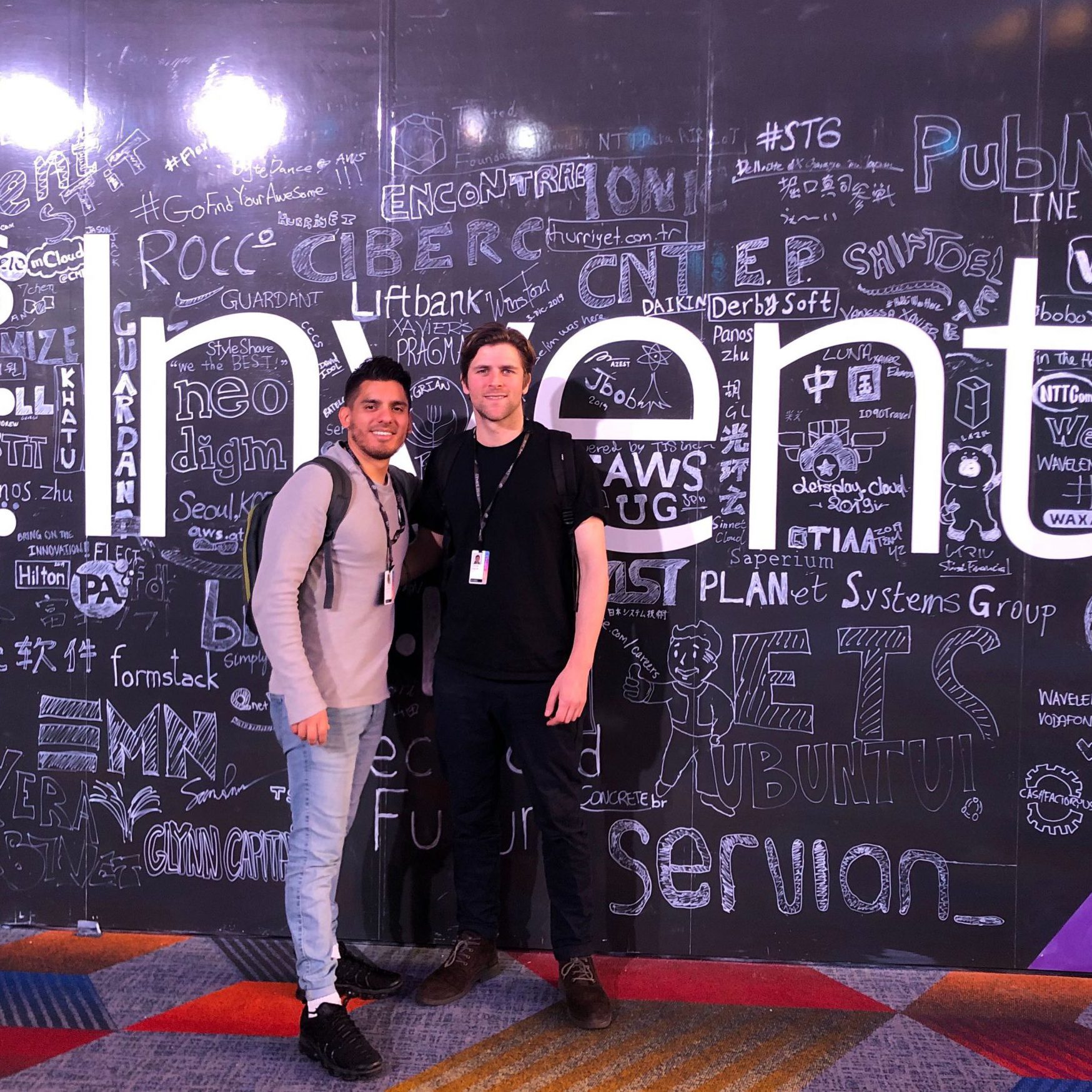 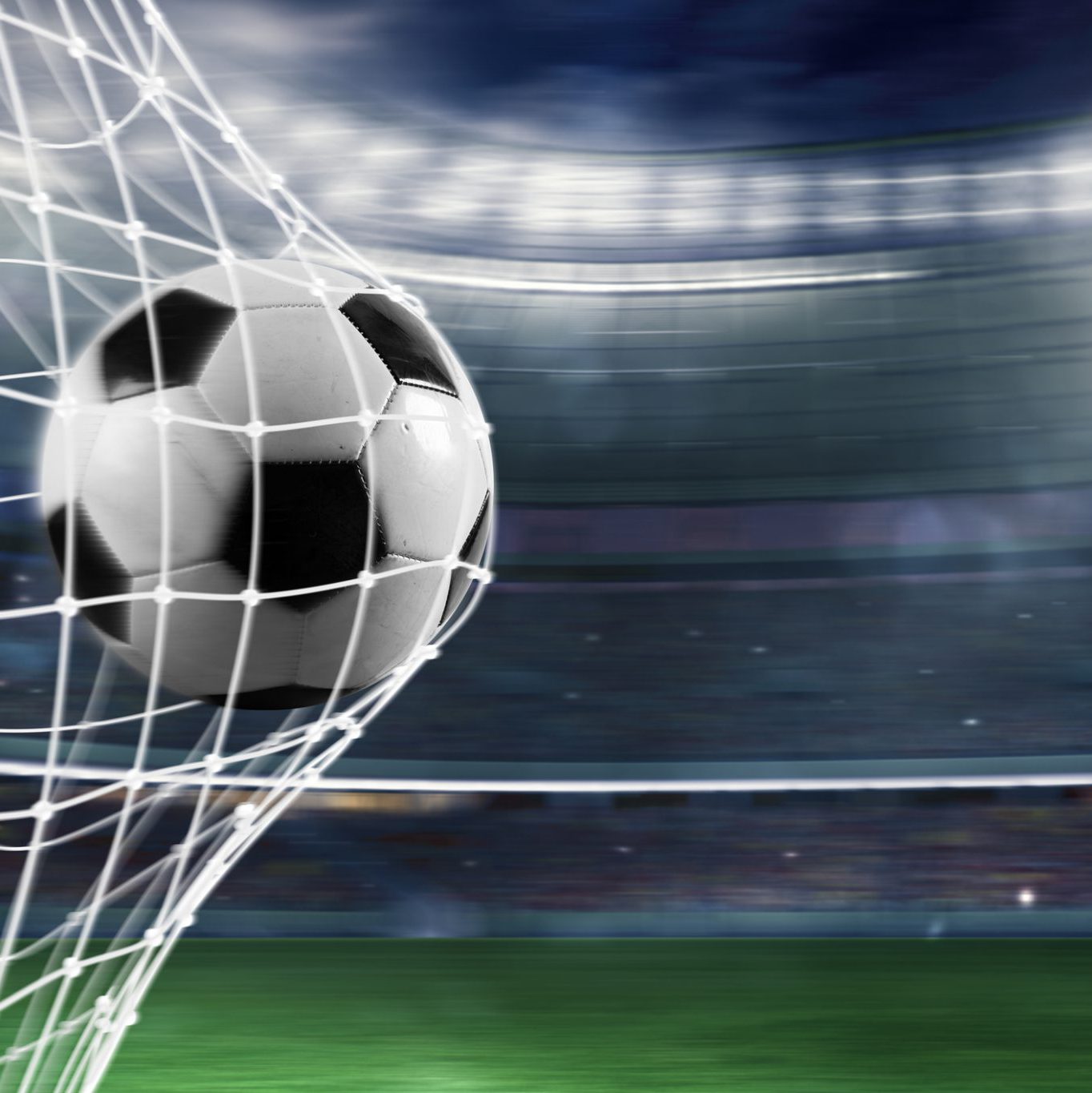 Sports Live Streaming: keeping ahead of the game