M2A Media invited acclaimed comedic talent to the stage at Crypt on the Green in Clerkenwell on Thursday, 30 January to raise money and help build awareness of the important work The Brain Tumour Charity does to save and improve the lives of those affected by brain tumours.

Well attended by the broadcast technology industry and friends and family of M2A Media, JANUARY JOKES comedy night was organised by M2A staff who volunteered their time to promote the event, source raffle prizes and work on the evening, ensuring a fully manned bar was available throughout the night and that raffle tickets were sold.  The result being an impressive £3,500 raised through ticket, drink and raffle ticket sales.

Lynn Marcus, Financial Controller, M2A Media, commented; “The support that industry peers, friends and family showed this event from the outset was amazing.  Thank you so much to everyone who attended, had a few laughs and showed such goodwill. Having sponsored the venue and talent, we’re so pleased the event went on to raise a fantastic £3,500 for The Brain Tumour Charity. We plan for JANUARY JOKES to become an annual feature in the M2A Media calendar.”

Headlining on the night was Roger Monkhouse.  Roger is a consummate stand-up who employs a deadly combination of charm and menace to exert a masterful control over any audience. A highly original and quirky performer, Roger’s trademark stage-prowling style and curious, inimitable manner have established him as one of the hottest names on the comedy circuit.

Next up was Adam Bloom. One of Britain’s most inventive comedians, Adam was nominated for best club comic in the 2012 Chortle awards.  He has appeared on Mock the Week and Russell Howard’s Good News (BBC TV) and written three series of ‘The Problem with Adam Bloom’ for BBC Radio 4.

“No puns, no ersatz nostalgia, Just Adam-Bloomness.” The Independent

Julian Deane has been wowing audiences across the country with his genius punchlines and perfect delivery.  He was recently seen performing on Russell Howard’s Hour and supporting Paul Chowdhry on the mammoth nationwide tour Live Innit.

Compering JANUARY JOKES was Danny Ward.  Danny Ward has been delighting audiences both at home and abroad for over a decade. He is a winner of The Amused Moose People’s Award at the Edinburgh Festival, has performed in over 18 countries and is the co-director and star of YouTube sensation Wheelbarrow Town.

JANUARY JOKES was supported by the following businesses:

Out of Bounds Comedy 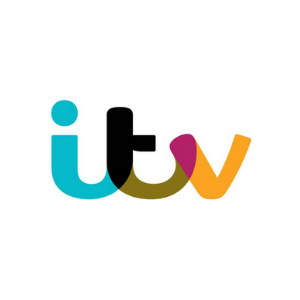 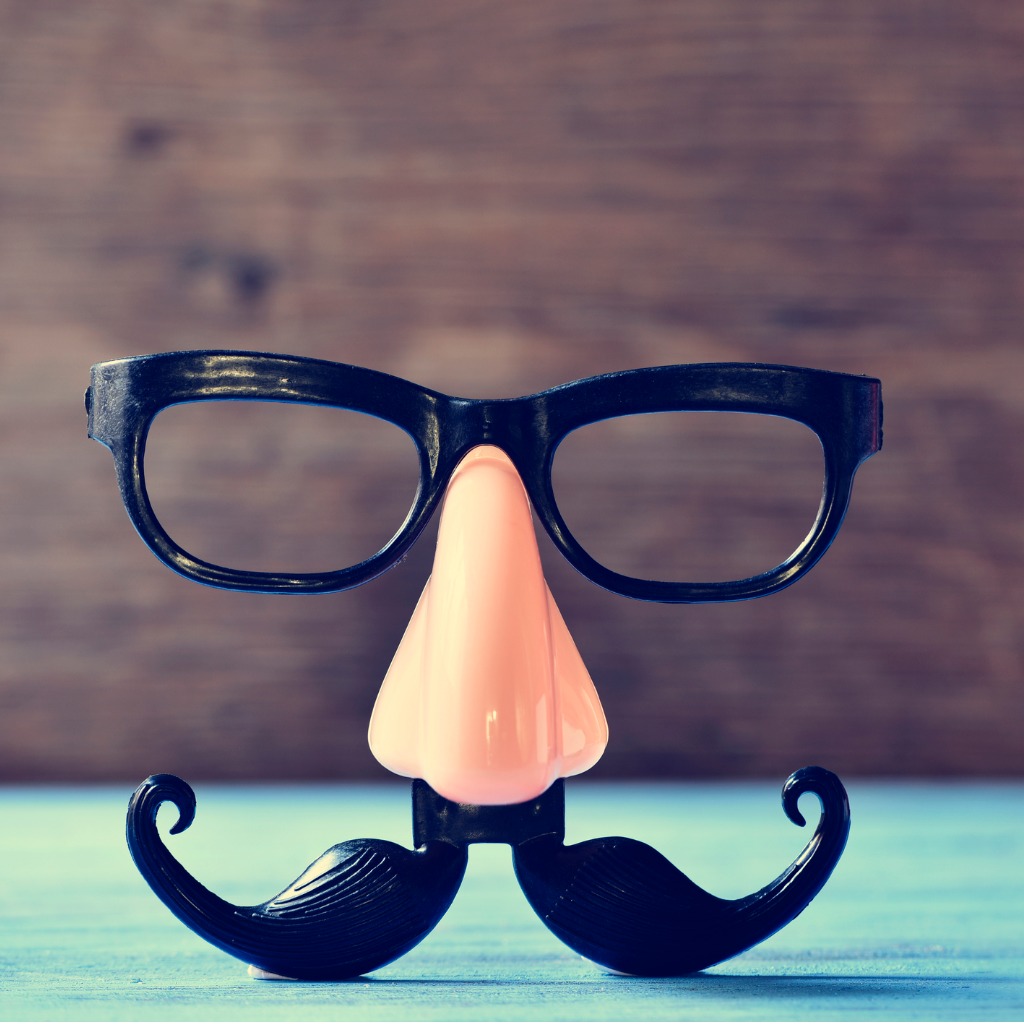