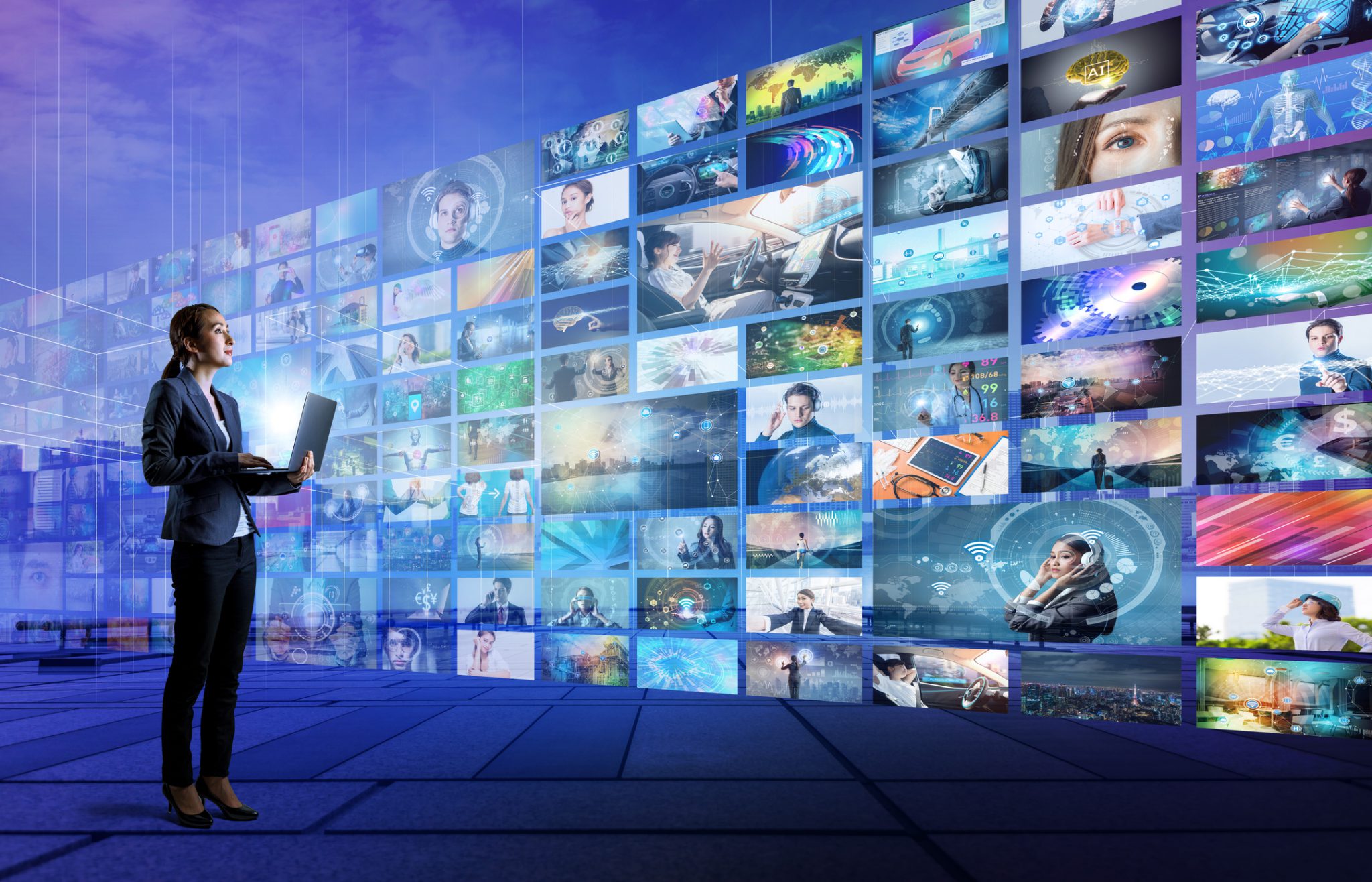 London, 10 October 2018:  M2A Media is delighted to announce that its CEO, Marina Kalkanis has been elected to the position of SMPTE Governor for the UK Region for the 2019-2020 term.

“I have respected the work that SMPTE does to support advances in entertainment technology for many years,” said Marina Kalkanis.

“It is a great honour to have been elected to SMPTE Governor for the UK Region and I’m looking forward to working with fellow governors and officers to further develop the role of the association in this period of rapid change and evolution.”

For more than a century, the people of the Society of Motion Picture and Television Engineers (SMPTE), have sorted out the details of many significant advances in media and entertainment technology, from the introduction of “talkies” and colour television to HD and UHD (4K, 8K) TV.

SMPTE is a global professional association of technologists and creatives who drive the quality and evolution of motion imaging. Its membership today includes more than 7,000 individuals: motion-imaging executives, creatives, technologists, researchers, and students who volunteer their time and expertise to SMPTE’s standards development and educational initiatives. A partnership with the Hollywood Professional Association (HPA) connects SMPTE and its membership with the businesses and individuals who support the creation and finishing of media content.