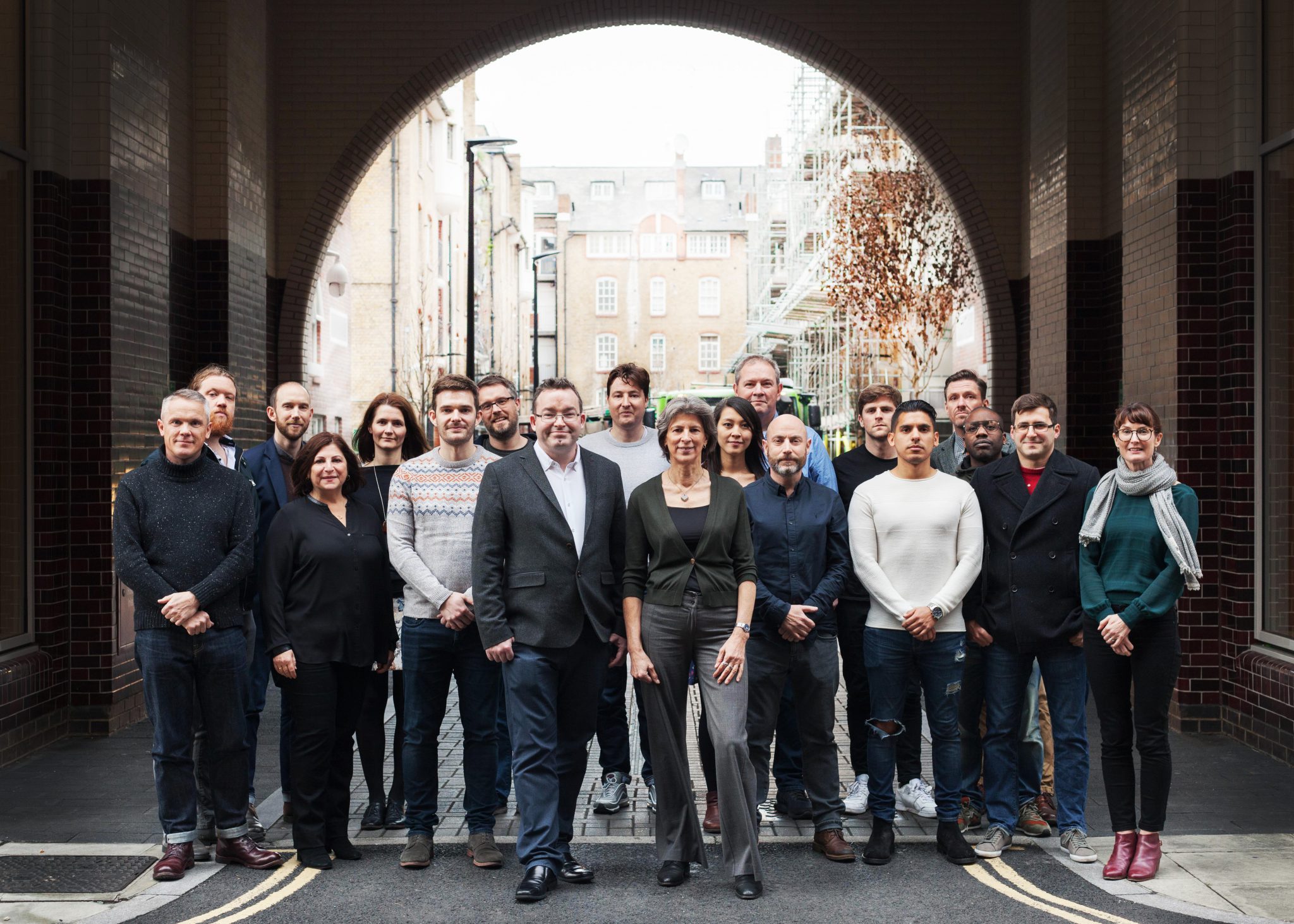 London, 15 January 2019: Following the announcement of its 2019 partnership with The Brain Tumour Charity, M2A Media will be taking part in the London Landmarks Half Marathon, in order to raise money for the charity and help build awareness of the important work it does to help save and improve the lives of those affected by brain tumours.

One third of M2A Media’s employees will be taking part in the sponsored London Landmarks Half Marathon, which takes place on Sunday, 24 March 2019 and training has begun!

Not all seasoned athletes, M2A team members have signed up to run from various different levels of fitness but all with the single goal to raise as much money as possible for the much valued Brain Tumour Charity.

M2A Media’s Just Giving fundraising page has now been launched and can be accessed here:  https://www.justgiving.com/fundraising/M2A

Please show your support for the #M2ATeam and give generously, as well as sharing the campaign via your social media channels and with friends, colleagues and family!

Further fundraising initiatives, including themed social events to appeal to the broadcast technology community, as well as M2A’s employees and customers,  will be announced later in the year.

To find out more about the work The Brain Tumour Charity does, please visit its website; www.thebraintumourcharity.org