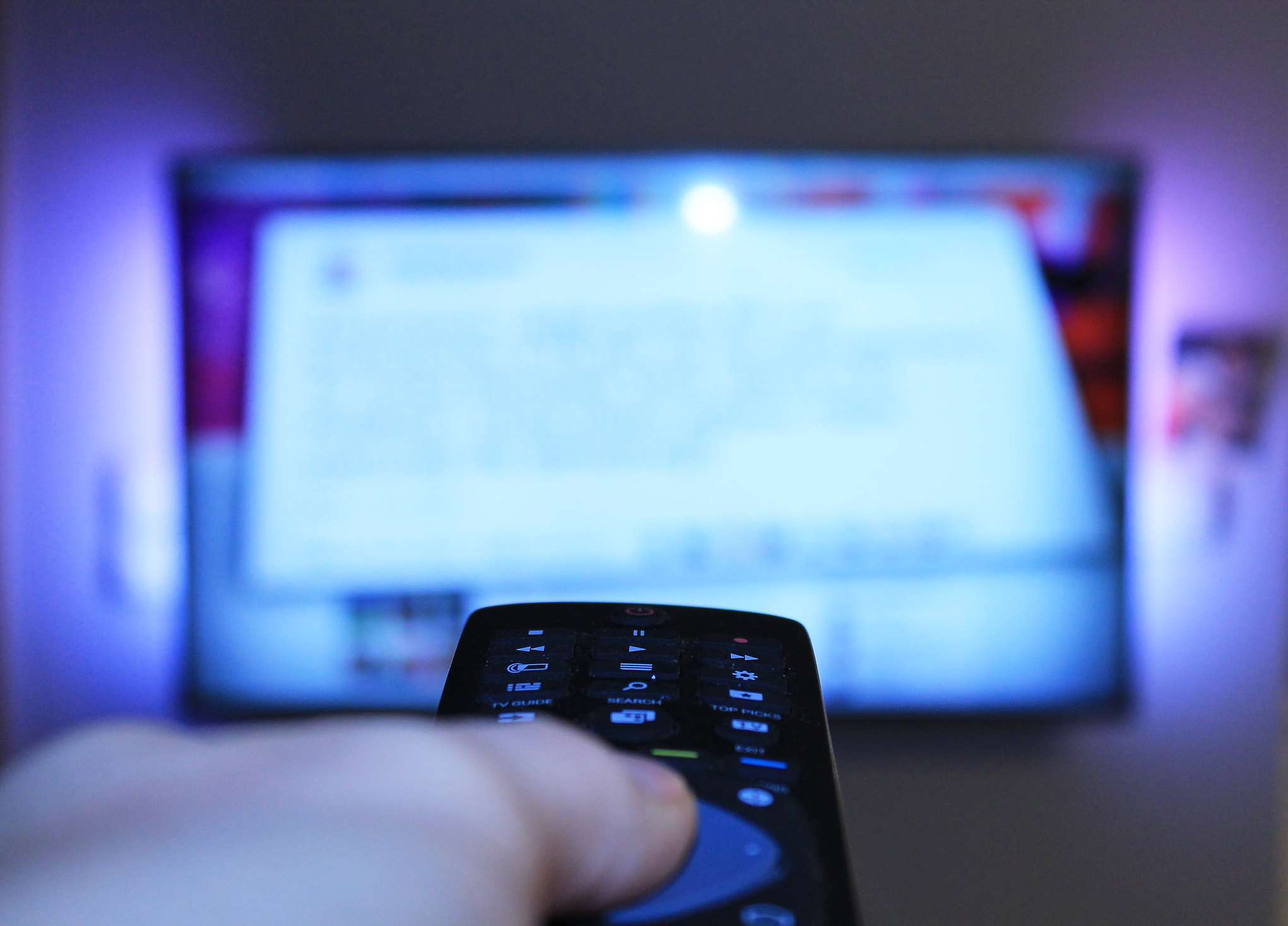 ITV: Live Capture in the Cloud

ITV, the UK’s largest commercial broadcaster, delivers a wide variety of content on its family of free-to-air channels, through linear television broadcasting, as well as on-demand via the ITV Hub and other platforms globally. Home to marquee shows such as Love Island, I’m A Celebrity Get Me Out Of Here and the X Factor; ITV chose M2A Media’s Live Capture service to enable the accelerated delivery of live programmes to catch-up and on-demand platforms, including ITV Hub, and third-party platforms such as Sky, Virgin and Amazon.

Changing audience habits have seen an inexorable shift towards non-linear viewing in recent years. The typical viewer now expects to be able to watch their favourite programme on-demand, as-and-when it suits them and for it to be accessible across of vast array of devices. Meeting the on-demand challenge is particularly acute for live linear programmes – how do you deliver a catch-up asset of a live programme, in a multiple of different formats, to an on-demand platform within minutes of transmission finishing?

Realising the need for a simple workflow that would run in public cloud, receive high-quality live streams, frame accurately trim live programmes and deliver platform ready assets along with the source material, ITV researched many technology solutions that could implement such a system.

M2A Media’s Live Capture service enables ITV to capture and deliver live content to both its own-operated and third-party OTT platforms and provides ITV with the following benefits:

In the overall total of ITV’s output, live programming represents a small percentage of the schedule. By using the power and scalability of the Cloud, Live Capture provides ITV with a cost and resource efficient solution for recording and capturing live content. M2A Media’s Live Capture solution uses auto-scaling algorithms to provision resources only when required, thereby ensuring that running costs are restricted to the period only when the programme transmits.

Unified Streaming provides our live origin.  Unified Origin is preferred for its scalability, reliability, flexibility and ease of use.

Andrew Burnett, Director of Online Technology & Operations at ITV, commented: “After a successful proof of concept, ITV chose M2A Media to move its Late & Live workflow into the cloud.

“The ability to replace the original adverts in live programmes, combined with the need for seamless joins and accelerated encoding with fast turnaround made this platform a great fit for ITV’s needs. Partnering with M2A Media to evolve the product features has resulted in a market-leading solution.”

Andrew Pearson, Senior Architect, Broadcast and Kevin Kennedy, Head of Content Technology at ITV will be presenting ITV: Live Capture in the Cloud at Streaming Forum on Tuesday, 26 February at 12 noon.

Can’t make it?  Get in touch to speak to one of the M2A Media team.