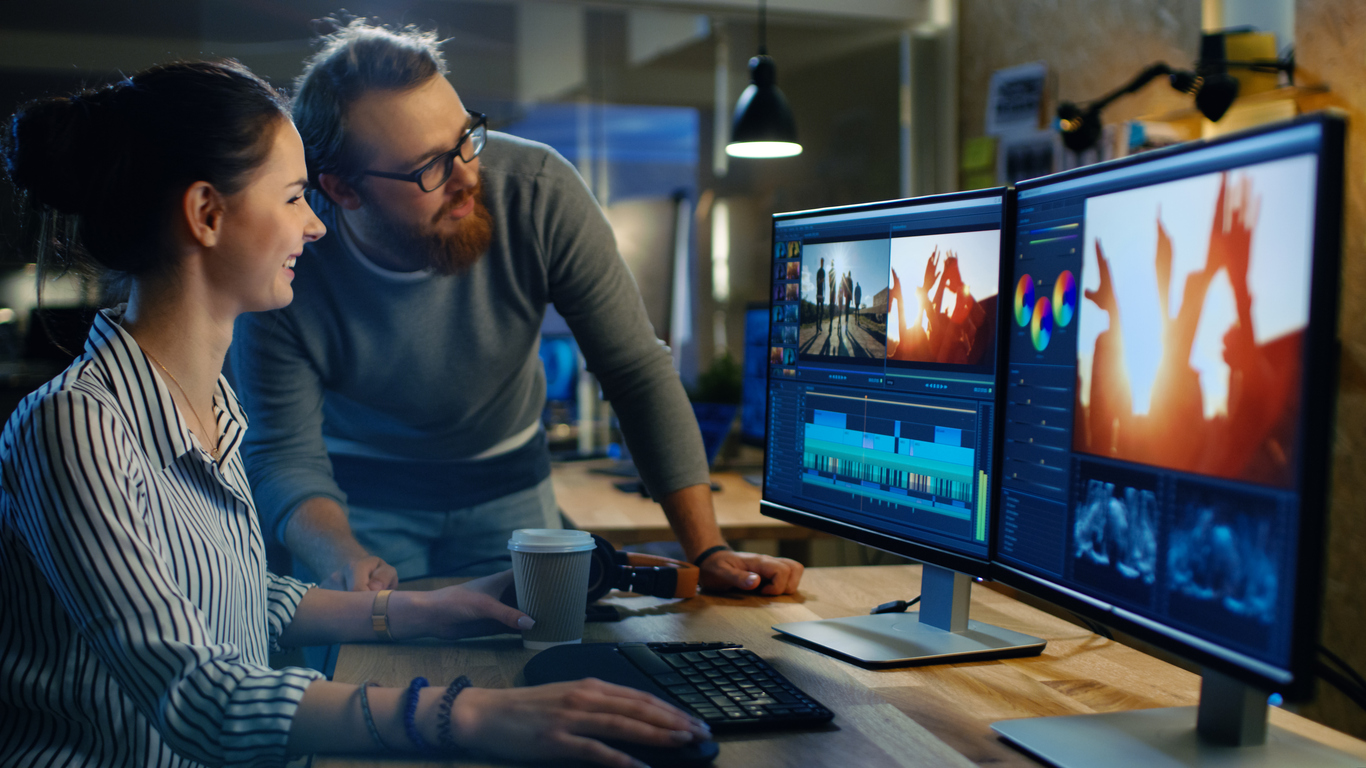 Ten days in the life of an M2A Media Operator…

You might expect the period between the 23rd December and the 1st January to be a relatively quiet time in the media industry. Many companies close down for Christmas or run skeleton cover over the holiday season, but not the Operations team at M2A Media. We are open for business and fully operational 24/7, 365 days a year and here, Matt Dellowe, Head of Operations at M2A gives us the run down of an M2A Christmas!

Whilst you were tucking into turkey (presumably with all the trimmings), opening presents or nursing a New Year’s Eve hangover, our expert team of Media Operators were diligently supporting the live streaming and video capture systems that we use to deliver high profile news, TV shows and live sporting events to our clients’ customers around the world.

In fact, this is one of the busiest times of the year for the Media Operators at M2A. This Christmas, we had hundreds of sporting events to oversee, ensuring they were streamed live from our data centres in the Amazon cloud, in multiple DRM formats and various device profiles. Thanks to our Media Operators the availability and quality of streams and VoD (video on demand) assets was guaranteed for thousands of customers across Canada, Japan, Germany, Austria, and Switzerland.

One of the highlights for me during this busy period was Saturday 23rd December. Amongst the 73 sporting events we were live streaming that day, we also supplied the Barcelona v Real Madrid El Clásico football match, which we streamed live to five countries. At one point during the game, we had over 330k concurrent player connections, that’s enough people watching M2A live streams to fill the Santiago Bernabéu Stadium four times over!

Christmas day was a big day for sports fans in the USA. Whilst most of the UK were treating themselves to a second mince pie we were live streaming NBA basketball (Philadelphia 76ers beat the New York Knicks, and Washington Wizards beat the Boston Celtics.) Later in the day, the NFL American Football kicked off with the Texans v Steelers and Eagles v Raiders. We rounded off the day shift with a bout of wrestling… live from Chicago, not in the office of course!

Boxing Day is traditionally a busy day in the UK’s sporting calendar, although strangely no boxing..?! The first event we live streamed that day was the King George VI steeplechase from Kempton Park where the 6-4 favourite Might Bite romped home. This was followed by twelve football matches from across the English Premier League. We also live-streamed the Belgian Pro League and the quarter-final of the Coppa Italia between Lazio v Fiorentina late into the evening.

On the international sports menu for New Year’s Eve we served Turkish basketball for starters with a side order of Canadian Ice Hockey. For the main course we had some tasty English Premier and Italian football with a helping of Rugby Union. And just because we never know when we’re full we also had a considerable dessert of twenty NFL games, all kicking off within an hour of themselves…well, it would be rude not to!

Across these busy 10 days, Media Operators in our team successfully managed and assured delivery of over 400 sporting events. They also supervised the creation and super-fast delivery of over 1,000 hours of VoD catch-up content to all of our customers. This was all accomplished with ZERO downtime and ZERO service affecting issues. Our Media Operators maintained the operational integrity and continuity of all of M2A’s applications, systems and services, delivering 100% availability.

This achievement wasn’t just due to hard work and meticulous forward planning but was also due to the various qualities and characteristics that our Media Operators possess. Broadcasting live events does not always go according to plan; our Operations team needs to be alert and to react quickly, calmly and rationally to constantly changing situations. For instance, New Zealand experienced terrible storms during December which caused numerous sporting events to be re-scheduled or cancelled at the very last minute.

Our Media Operators also have strong planning and organisational skills, including the ability to manage several work streams simultaneously. Some weekends, Operators can be handling up to forty different sporting events occurring concurrently in various locations and time zones around the world.

We’re looking forward to live streaming many more, great sporting events in 2018 with the Super Bowl on February 4th and the FIFA World Cup from the 14th June just for starters.  We expect to set more streaming records for our clients and we’re also planning to hire more Media Operators and expand our 24/7 Operations team.