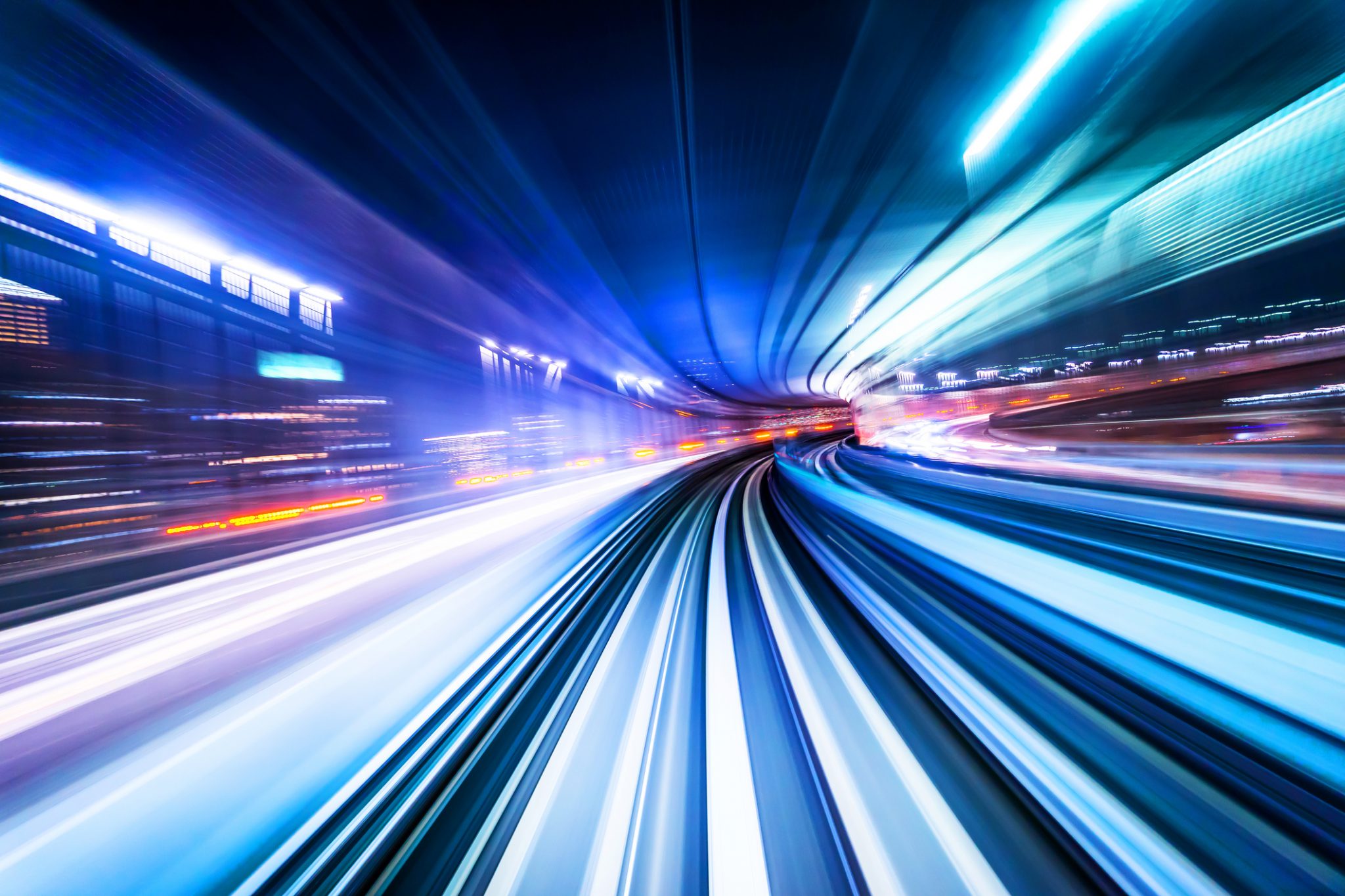 At M2A Media we specialise in the orchestration of live events running in public cloud for tier one broadcasters and OTT platforms.  The Live Streaming and Live Capture solutions we develop and deploy are at the cutting-edge of broadcast technology. Unsurprisingly, it’s this tech that is often what people are most keen to learn about when it comes to talking about our value proposition.  But while it all starts with the tech, that is only one facet of the service M2A offers its customers.

We think it’s time to shine a light on an integral part of M2A Media’s business – our Operations team.  It’s well known that streaming live events is particularly difficult to do well, because you only have one chance at it, as M2A Media, CEO, Marina Kalkanis said in a recent interview,

This is why our Operations team is at the heart of everything we do. They ensure the integrity of the service our customers depend on, and here’s how…

Unlike many other businesses who have off-shored their Operations team, M2A Media’s Operations team is based in Clerkenwell in the heart of London and is led by Head of Operations, Matt Dellowe.  Having joined M2A from the BBC, where he headed up the broadcaster’s Future Media Operations team responsible for iPlayer and Online for ten years, Matt understands the importance of a stellar team.  Subsequently, he has built an Ops team of the highest calibre and experience, with team members hailing from BT Sport, Deluxe, DAZN and the BBC.

Just as well, given that M2A Operations currently manages and assures delivery of up to 150 live events a day, ensuring they are streamed live from AWS Cloud, in multiple DRM formats and various device profiles.  And when they are not monitoring live streams, our Media Operators also supervise the creation and super-fast delivery of 1000+ hours of VOD catch-up content per week, with these figures climbing all the time…

Being located in London keeps our Operations team at the heart of the action and allows them to work ‘hand-in-glove’ with the M2A development team, resulting in a highly responsive and sophisticated operation.

The M2A MCR operates 24/7 365 days a year, with ‘eyes on glass’ and full bridge support at all times.  This real-time monitoring enables instantaneous fault finding and helps us secure 100% delivery for our customers, including major broadcasters such as ITV, BBC, C4 and major new global entrants, DAZN.

Maintaining the operational integrity and continuity of all of M2A’s applications, systems and services, achieving the five 9s & broadcast level SLAs that we promise our customers, isn’t just due to hard work and meticulous forward planning.  It is also thanks to the many qualities and characteristics that our Media Operators possess. Broadcasting live events does not always go according to plan; our Operations team needs to be alert and to react quickly, calmly and rationally to constantly changing situations. In addition, we have also built several automated monitoring tools so that the strength of M2A’s Operators is matched and supported by the strength of our automation.

On some weekends, M2A’s Operators can be handling up to 40 different sporting events occurring simultaneously in various locations and time zones, delivering to millions of viewers around the world.  Our Operators are highly skilled at managing several work streams at once.

Put to the test

Here are just some of the live, high profile events that have been keeping the M2A Operations team busy during the first few months of 2019

We work in a media landscape that is constantly evolving, where speed of innovation is essential to stay at the forefront of live delivery and to ultimately deliver the broadcast experience that our customers and their viewers expect.  What is perhaps as crucial though, is that this progressive engineering and agile approach is backed up with highly professional and hyper-responsive Operations capability.

M2A Media is well-known for its ability to utilise public cloud to deliver high profile live events at an impressive scale. Collectively, our Development team has been responsible for some of the most innovative and highly respected advances in video technology in recent years.  Equally, we owe our excellent reputation to our 24/7 London-based Operations team who work tirelessly to keep M2A’s customers and their viewers happy.

Keen to learn more?  Get in touch.